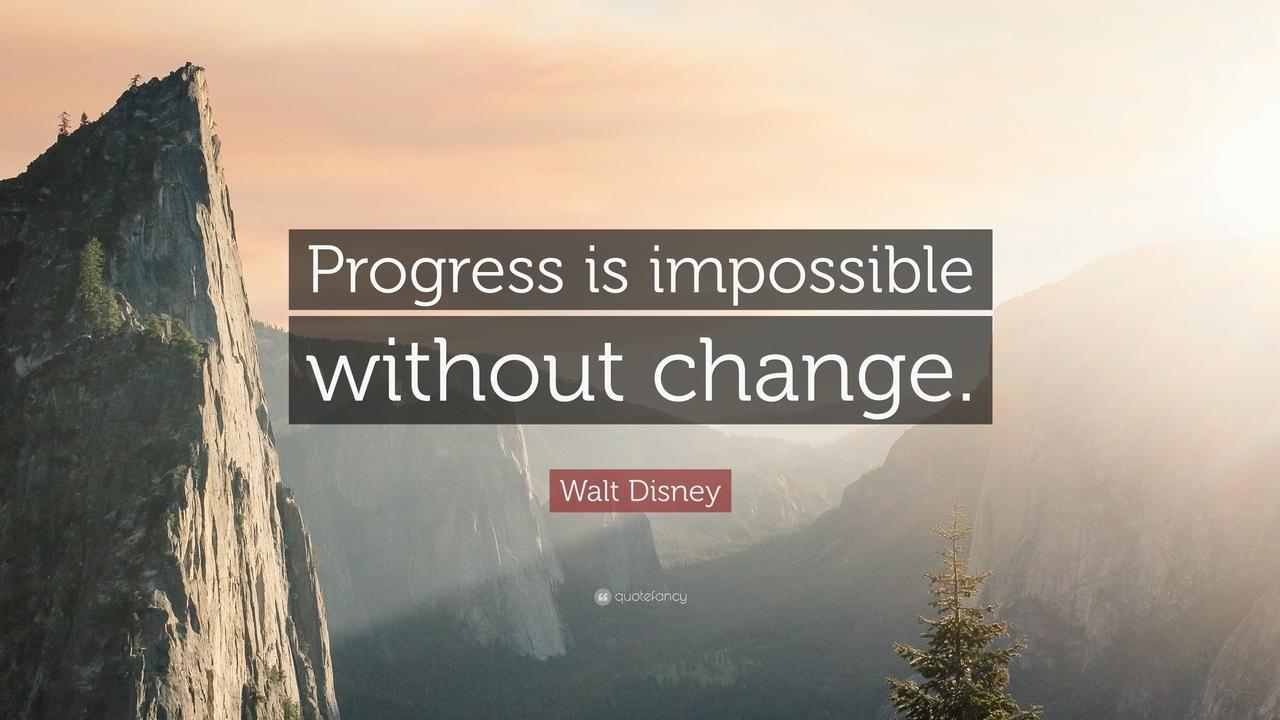 Understanding your leadership type is absolutely crucial to your success. Without it, you are flying blind and will continue to make the same mistakes.

I have been liaising with a leader this week who has the ‘Stabiliser’ leadership style (there are only 4 that we teach). A stabiliser style leader will be someone who is a real people pleaser. On the plus side, they are incredibly loyal and stable leaders, and they are incredibly easy to get along with. People trust them easily and you can rely on them.

The leader that I was speaking with this week had an underperforming team. They were taking their sweet ass time to get simple jobs done, and they would not respect what he was saying. Because of the team underperformance, he would take a massive workload home and work after hours.

After speaking with him at length, it became very clear that this ‘stabiliser’ style that he currently operates out of personality wise, was no longer sufficient enough. He was burning out, his relationship was suffering and he did not know what to do about it – as he had ‘always been that way’.

In short, this leader needed to become aware and educated in his current leadership style. He needed to realise that he had always been this way because he was taught that ‘conflict is not ok’ and that ‘good boys and girls are nice and kind’. This has moulded his leadership style, and so now he runs a team still based on these beliefs. He wants people to like him, and to be nice and kind.

But, as we can see – this does not work.

Work is needed to be done here so that this leader can adopt more of the other leadership styles – in this instance, he needs attributes of the trailblazer to be more dominant and OK with being abrupt. He needs to learn how to adopt this personality style and implement it in his work – so that he has a highly productive team that who RESPECTS him. They will know they will not be able to walk all over him, and that they have a higher expectation placed on them.

As with all the work we do, it ALL starts WITHIN for leadership change and highly productive teams. 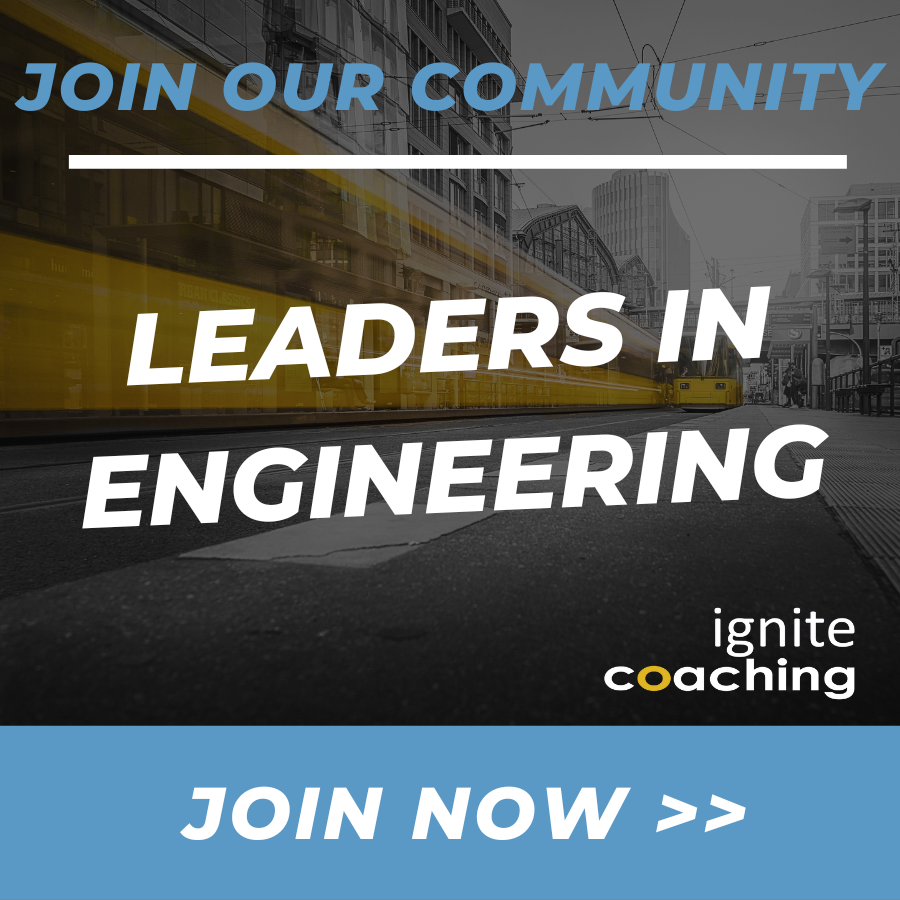 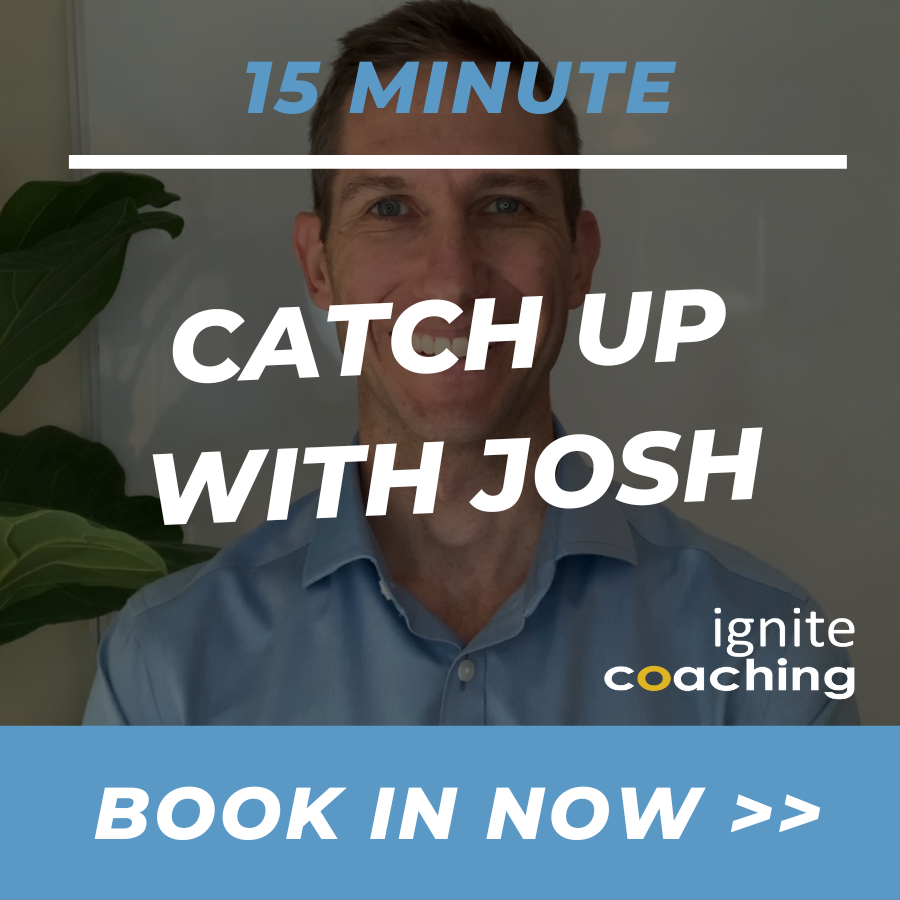 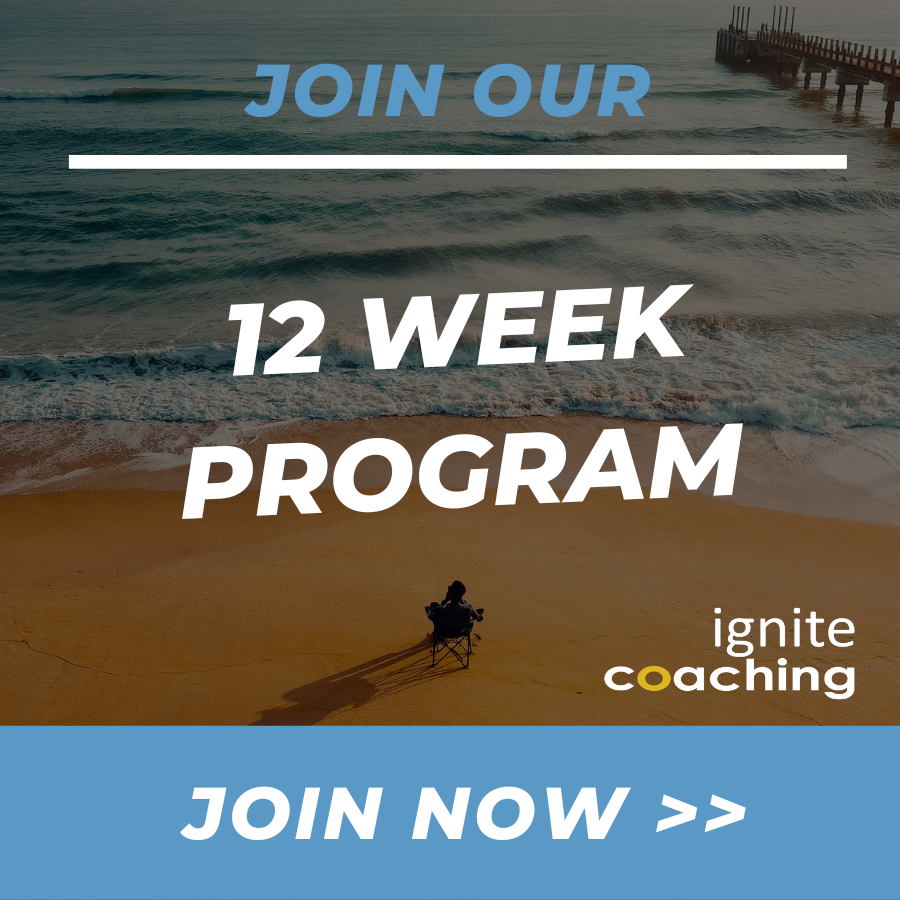